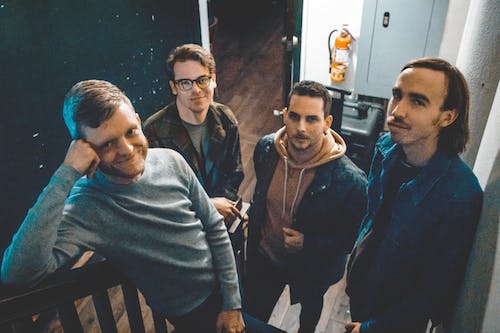 Gabe, Dan, Nik, and Ted have been tight-knit friends since their middle and high school days in Orlando, Florida. After years of playing with each other in various bands, their shared love of funk and soul music led the four to start jamming together in Nik's woodsy backyard shed. Their shared love of greasy food kept them hanging out late into the night.

Fat Night moved to Chicago in late 2016 before releasing their newest single, "Honest Man", in early 2017. They are hard at work on a new full-length album