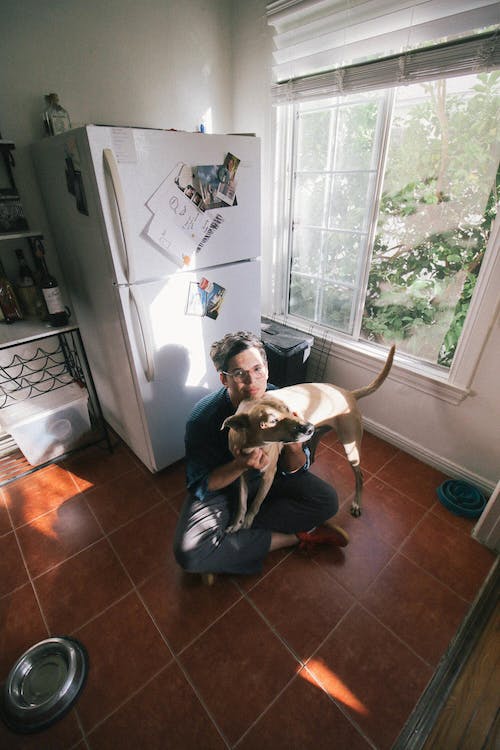 "Twin Cabins was done from my college dorm bedroom in an effort to make the music that I liked as well as a way to tell one of my crushes I liked them," says Cano. Canito is an extension of Cano's impeccable production work, "Sampling hip hop heavily influenced my process and how I make music. Canito is a reflection of that. It's an exercise that allows me to be a part of a genre that helped me feel American." Harmless is a colorful mix of emotions woven seamlessly with bright electronic synths, smooth vocals and the occasional playful saxophone. “Harmless translates the hopeless love I know from Mexico. Songs about impossible love, boleros in English.

Two years ago, Nacho Cano was nearly killed by a drunk driver while riding his bike to work. On the eve of the accident, the rising artist had just finished his last EP, A Donde Te Vas?, with eager hopes to share it with the world. He had just inked a deal with management, and was starting to find himself on a path to success. Although the EP was shared, Cano struggled with recovery and his career was put on pause; Cano fought to return to life.

While on bed rest, a close friend lent him a small keyboard to write music. The friend mentioned Robert Wyatt and how it helped him cope. As Cano learned how to walk again, to be again, he worked on songs and sketches as a form of therapy. Sometimes in a wheelchair and eventually on his feet, Condiciones (Conditions) was the result of that therapy. Condiciones was written throughout the ongoing recovery period, it samples materials from the past two years, voicemails, videos of Cano learning to walk again, and audio recordings from his hospital room. The sketches that accompany the album art, are based on stills that were taken of the accident.

The songs that comprise this brief EP are a celebration - of making music again, of getting back to life and being alive.