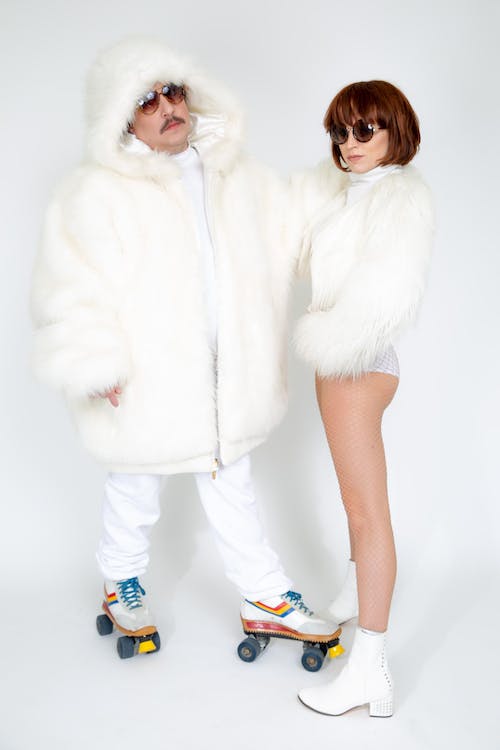 with THE PINK SLIPS, DYGL

Heart Bones is a new project between Sabrina Ellis and Har Mar Superstar.

The Pink Slips are an up-and-coming synth-punk band based out of Los Angeles.

DYGL(pronounced "day-glo" ) is an indie-rock band from Tokyo, Japan.

The band consists member Nobuki Akiyama(vocal&guitar), Kohei Kamoto(drums), Yotaro Kachi(bass), and Yosuke Shimonaka(guitar), formed in 2012 when they were students in Meiji Gakuin University.

In 2015, they released『EP #1』through audio cassette and the Internet by themselves, which managed to draw music lovers’ attention

In May 2016, after combining all the factors influenced by the general indie-rock, including sound, style, and scale, they completed and released the first EP 『Don’t Know Where It Is』with 6 songs in it.

In the fifth year since their foundation, they released the first album『Say Goodbye to Memory Den』on April 19, 2017.

2nd Album Songs of Innocence & Experience has been played internationally on air. It’s got many album reviews as well as featured by numbers of Spotify playlist.