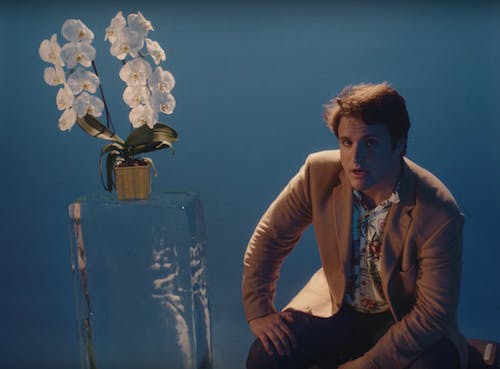 iCal
Google
Doors at 8:30pm
Show at approximately 9pm
Free / 21+
If you like what you heard please donate. 100% of the proceeds to artist