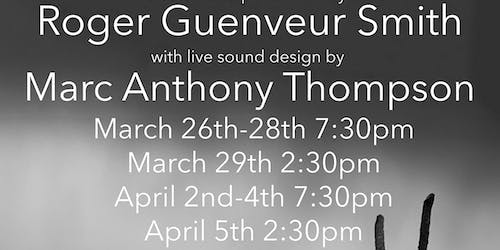 Otto Frank, father of diarist Anne Frank, inspires an intimate meditation on our present moment through a rigorous examination of the not-so-distant past.

Also among Smith’s Bootleg presentations are FREDERICK DOUGLASS NOW, IN HONOR OF JEAN-MICHEL BASQUIAT, and with Mark Broyard, INSIDE THE CREOLE MAFIA, distinguished by the LA Weekly as Production of the Year. 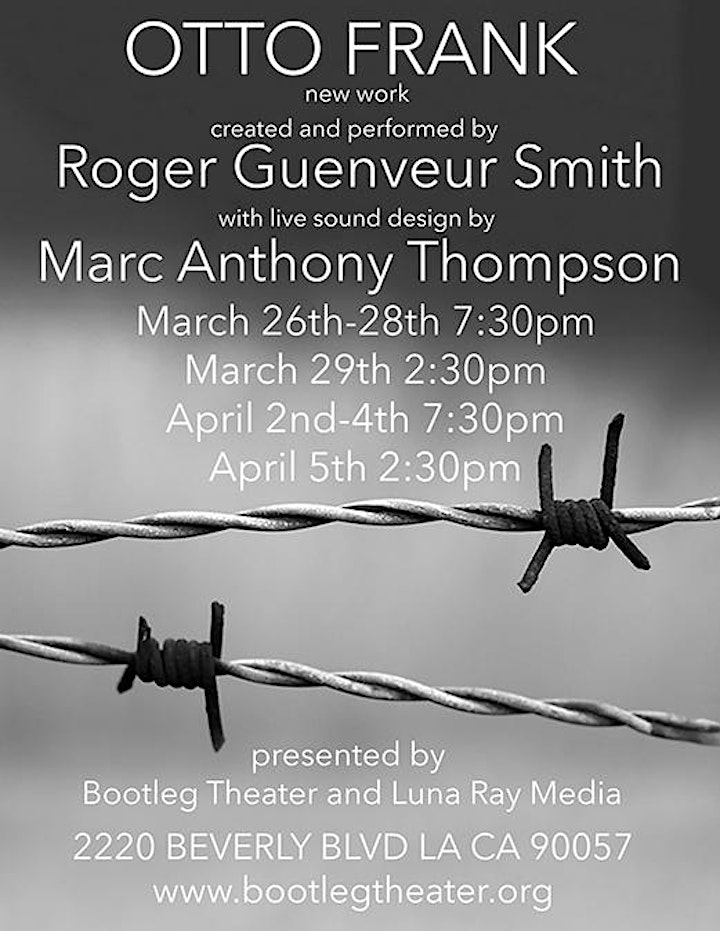